It was designed to be the public square of Planet Earth. Intended as a free and lively forum for the exchange of goods, services and ideas, life on the World Wide Web has become more difficult in recent times, with internet freedom increasingly limited by internet censorship and the siloing of data from national governments. This trend is not limited to autocracies like China and Russia. Data localization laws, which prevent the transit of information across national borders, are increasingly being adopted by democracies as well, deepening divisions in an already fractured global Internet landscape.

However, one nation that seems to be bucking this trend is Great Britain. The latest analysis from Proxyrack puts it at the top of the global ranking for countries with the least internet restrictions, followed by Japan, Germany, France and the United States. The firm’s analysis is based on a number of factors, from censorship levels to social media restrictions, as well as the percentage of Internet users. Based on these criteria, Proxyrack described the UK as a world leader in “freedom to access the internet”, considering it “the most fundamental right when it comes to internet freedom”.

The UK’s high score in Proxyrack’s reports can partly be attributed to analysis by Freedom House about the relative maturity of its internet landscape compared to the rest of the world. According to its latest country report, the UK scored highly in global rankings when it came to the limited degree of government control over internet infrastructure, the diversity of its online information landscape and the ability of groups to civil society to organize online, among other factors. Unlike many other countries, according to Freedom House, the UK “does not routinely restrict connectivity”, while residents are able to access the internet and “mobilise, form communities and campaign, particularly on political issues and social”.

These freedoms are supported by the infrastructure that allows the UK to have a much higher percentage of people able to access the internet, per capita. Much of this is due to concerted efforts to close the digital divide between urban and rural areas, as the government recently launched a large-scale digital infrastructure project last year called Project Gigabit. How widespread Internet access translates into benefits for the economy is also clear. According to the Office for National Statistics, e-commerce sales by UK businesses in 2019 reached £668.9 billion, up from £639.7 billion in 2018.

Internet freedom in the UK

The relatively liberal way in which the UK has run its corner of the internet has, however, been subject to new pressures recently. One has been the role China’s telecommunications giants are perceived to have played in improving its Internet and mobile communications infrastructure. Amid general fears across Europe and North America that such collaborations remain a security risk, the UK banned Huawei from further involvement in building new 5G networks in the country. Additionally, the UK Telecommunications Security Act came into effect last month, which mandates increased security for the internal operations and supply chains of internet service providers, with fines of up to £100,000 in days, or 10% of the company’s turnover until the problems are resolved. solved.

The new content regulations are also challenging the liberal reputation the UK has enjoyed until now when it comes to internet governance. While its government has been relatively laissez faire to date in issuing takedown requests to social media firms compared to other democracies – the UK issued just 16,544 such orders to Google, Twitter and Facebook since 2020, compared to 18,345 from Germany and 19,881 from Korea South – the content moderation regime is set to tighten dramatically with the passage of the Internet Safety Bill (OSB).

Introduced by the government last year in May, the OSB is the UK governments attempt to tighten the legal responsibilities of social media companies and others for policing illegal, abusive and dangerous content posted on their platforms. More importantly, the bill is set to introduce a ‘proactive technology’ requirement on social media platforms to quickly identify and remove content deemed ‘legal but harmful’ to minor users, which could include content relating to self-harm, eating disorders and misogyny.

The focus on minor users, rather than consumers of all ages, came as a result of a recent government cutback responding to criticism that the measures would seriously affect freedom of speech for millions of UK citizens. “It’s something we’ve been advocating for a long time along with other partners in our coalition like Big Brother Watch and the Index on Censorship,” says Chantal Joris, legal officer at the charity Article 19. However, says Joris, it’s not full. the victory. The activist believes that social media platforms will take a low-risk approach by removing anything that could be considered illegal or harmful content, leaving open the possibility of removing indiscriminate and irresponsible content. 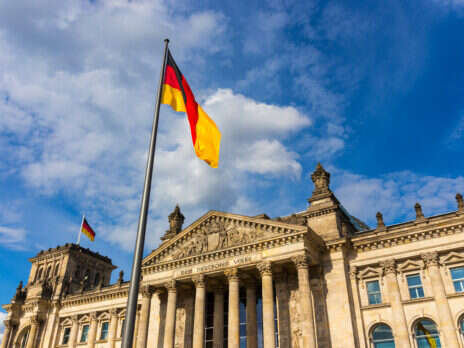 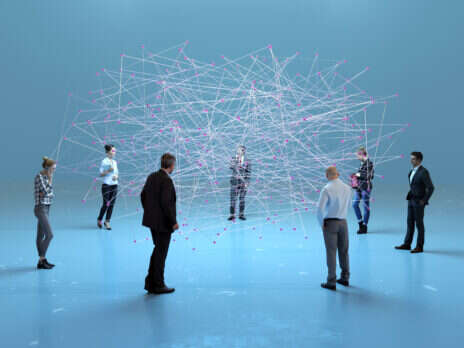 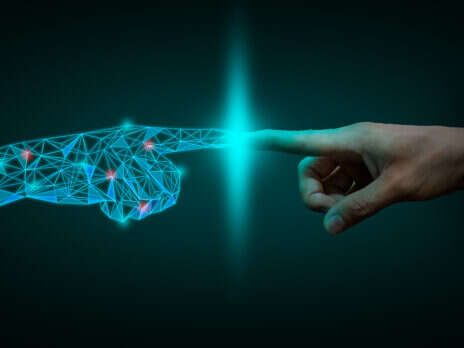 “Social media platforms will be careful,” she says. “They won’t want to be liable for fines that could be a high percentage of their traffic, so they’ll take a low-risk approach and just remove content that might be objectionable.”

It is not the only issue of concern. OSB also proposes to weaken the encryption standards of messaging platforms like WhatsApp to better allow law enforcement agencies to investigate criminal activity, while forcing automated content moderation solutions like client-side scanning to control flow. of illegal material through these communication networks. For activists like Jim Killock, executive director of the Open Rights Group, such measures are an unacceptable government intrusion into the inherent personal liberties of all users of these platforms (although there is a healthy and ongoing debate about the extent to which these freedom will be at risk.) As such, Killock argues, “The privacy of 40 million chat users is threatened by this bill.”

While there is no date set for the renewed consideration of the bill by the House of Commons, it is widely believed that it will be debated again before Christmas. But while legal experts and free speech activists continue to debate the complex regulations, some are arguing that further delays to the bill will be disastrous for those who receive illegal and harmful content online.

The extent of this epidemic was exposed in a recent study by the International Center for Journalists (ICFJ) and the University of Sheffield, which, according to its authors, revealed a ‘crisis of online violence against women journalists’. A sentiment analysis of some 75,000 tweets directed at BBC disinformation reporter Marianna Spring, for example, found that 55% intended to discredit her as a journalist, while 27% were considered sexist and misogynistic (the remainder were classified as generally abusive.) A textbook case of how online violence can spill over into the physical world, one stalker even went so far as to leave a threatening message for the journalist on a notice board at her local train station.

Consequently, says Kalina Bontcheva, one of the authors of the report and a professor of computer science, “the speedy passage of the draft law on Internet Security is of great importance, not only for reasons of safety of journalists, but also to limit exposure to harm online for kids. , minorities, public figures and all citizens of the United Kingdom.” Dr. Julie Posetti agrees. Social media platforms must be held accountable for their role as vectors of harmful content online, argues the ICFJ’s global research director. “This is even more urgent in the context of the recent takeover of Twitter by a billionaire who has not signaled that he understands that protecting users from hate speech enables freedom of expression,” Posetti says.

Grieving parents of children who recently lost their lives in part as a result of harmful content spreading online are making similar demands. The father of 14-year-old Molly Russell, who took her own life after widely viewing social media content about suicide, depression, self-harm and anxiety, said “if we wait around and chase perfection, we’re putting young people at risk. in particular, who are exposed to harmful content.”

As these debates continue, the UK’s internet landscape is on the cusp of a paradigm shift – one that could not only change the way millions of its citizens use the internet, but also jeopardize its reputation for liberal governance. internet. The retention of this rare distinction will depend entirely on what the government and the public decide in the coming months to be the proper limits of freedom on the Internet—in the marketplace, in social behavior, and under the law.

‘Please Get The Help You Need’